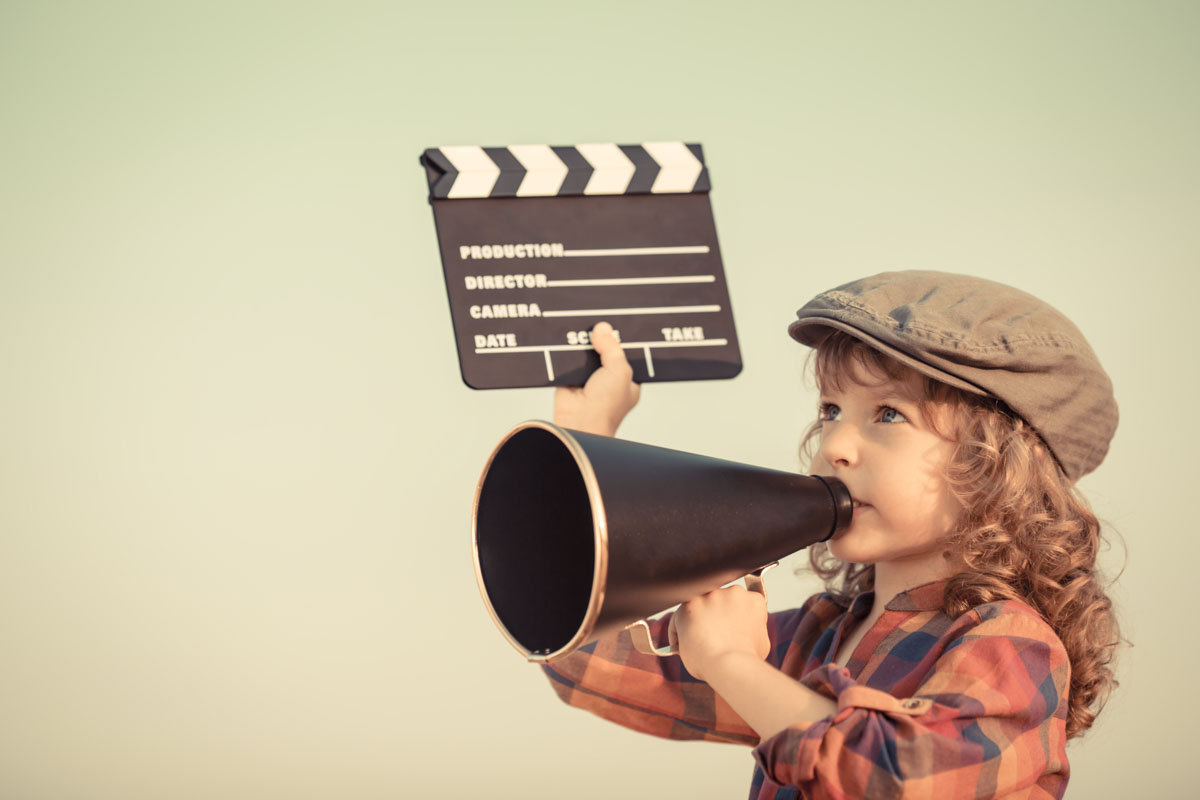 As with fables and children’s stories, children’s movies are an excellent tool for educating them. They can be very useful to show children different cultures, to teach them history, accustom them to fundamental values, show them how to think…all in a simple and entertaining way.

Usually, for children, it is considered to be more important to create a love of reading, which in many ways is correct. Movies, however, are an excellent option to compliment a child’s education. Both audio and visual media are great ways to capture a child’s attention and slowly introduce new ideas and contents.

Children’s movies stand out because of the following educational benefits they may bring:

Of course, though, children’s films are just one means, and should be used as a compliment, together with the education that they receive at home, from storybooks… etc.

The Best Children’s Films To Watch At Home Together

When it comes to finding the best movies to watch with your children, to educate them, and install them with a love for movies, there are numerous options.

The films that will probably come to mind will be from Disney, Pixar, etc. They are fantastic options and many of their titles will become important references for most children. There are though, many more studios that produce children’s films that you and your children can enjoy together. Here are a few examples:

Two relatively recent children’s films that both children and parents can enjoy. Not only are they fun, sweet, and very entertaining, but they also demonstrate the values of confidence, friendship, camaraderie, etc.

Kubo And The Two Strings

This is an excellent adventure film, set in medieval Japan. Not only does it have a great storyline, but it is made using original animation techniques, with modern updates that consequently bring so much life to the characters that they seem real.

One of the more recent Pixar films and also one of their greats. Inside Out introduces children to emotions that aren’t always present in children’s films, such as sadness, depression, what we gain and lose as we get older, etc. All done though in a fun, sweet, and emotional way. Both children and parents may shed a few tears with this film.

An adventure film that is an all-time children’s classic. In their search for a treasure chest, a group of children finds themselves on an emotional unexpected journey.

An easy to follow, engrossing children’s film. Another great Disney movie, which includes dinosaurs, what more could a child ask for?

This a film that all ages will enjoy, directed by Steven Spielberg, accompanied by music from the great John Williams. Hook tells the story of an old Peter Pan, who has forgotten about his past adventures as a young boy… This film provides laughs, emotions, and demonstrates the importance of friendships, all in one. It is simply a must-see!

Another Disney Pixar film that introduces us to Princess Merida. She is strong, brave, and independent, a great role model for children. This film combines a fantastic storyline with many great educational values that are highly recommended.

Enjoy these articles too! 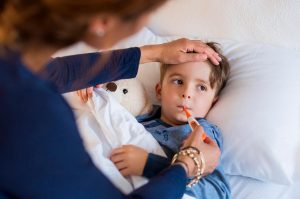 As parents, we know that children will get sick from time to time. In most cases, 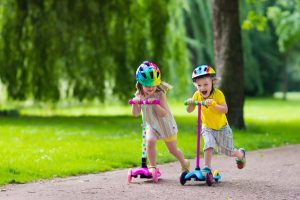 The Best Ways To Entertain Your Children During Holidays

Looking after the children during the holidays can become a real head-scratcher for parents. The youngest 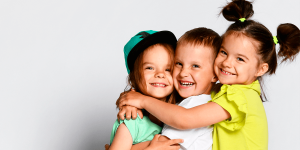 The Bright Side Of Blue Monday: Hugging Day

Blue Monday doesn’t have to be blue! In fact, it can be yellow or pink or even a warm lilac! One easy action you can take to beat the Monday blues is to remember to give your loved ones warm hugs, especially to celebrate Hugging Day 2020.

Any cookies that may not be particularly necessary for the website to function and is used specifically to collect user personal data via analytics, ads, other embedded contents are termed as non-necessary cookies. It is mandatory to procure user consent prior to running these cookies on your website.

Analytical cookies are used to understand how visitors interact with the website. These cookies help provide information on metrics the number of visitors, bounce rate, traffic source, etc.

Advertisement cookies are used to provide visitors with relevant ads and marketing campaigns. These cookies track visitors across websites and collect information to provide customized ads.

Performance cookies are used to understand and analyze the key performance indexes of the website which helps in delivering a better user experience for the visitors.